Eugene Plotkin on the Consequences of Continued War in Ukraine

Since February 2022, the world has watched a military conflict unfold between Russia and Ukraine alongside a widening political and economic rift between Russia, China, and the NATO countries. This second conflict, taking place not on the battlefield but in the marketplace, has created economic impacts across the globe. Americans and Europeans began to see prices on commodities impacted by Russian sanctions rising significantly over the summer. The question now is what happens if the military conflict continues into the winter months? What would be the economic impact on people who may live thousands of miles away from the battleground?

Fintech startup CEO and expert in Russia-Ukrainian relations Eugene Plotkin breaks down the consequences of continued war in Ukraine, including the near-term impacts both globally and in the US. We have passed the 6-month mark of the military conflict between Russia and Ukraine. In the early days, many thought the conflict would be short-lived. Eugene Plotkin says, “Although a lot has happened since the start of the conflict, it is the next several months that are going to be critical, not only for Russia and Ukraine but for the entire world.”

Western economic sanctions have so far not deterred Russia from its course. The military conflict continues across a hundred-mile-long line of contact. Tens of thousands of Russians, Ukrainians and mercenaries, volunteers, and immigrants from other countries have been killed or wounded. Throughout, the Russian government has been adamant that it will continue what it calls the “special military operation” until it has met its objectives. At the same time, the Ukrainian government has refused to consider any settlement in which it loses any portion of its territory.

“Ukraine is in a difficult situation,” says Plotkin. “They do not have Russia’s strategic depth with respect to raw materials and industrial capacity to sustain the war effort. As a result, they must rely on their Western partners to continue to provide equipment, arms, and munitions. However, with the economies and governments in many Western countries under strain, this support is becoming more difficult to secure.”

With both sides showing no sign of willingness to negotiate, it is unclear when the conflict could end. Some ask whether the conflict will become a standing and continuous war, as the world has seen historically in places like Afghanistan and Vietnam.

Effects In The United States In the US, the effects of the Russia-Ukraine conflict have been less than in Europe, but they have nonetheless been significant. Although direct trade between the US and Russia is limited, the sanctions placed on Russia have had a far more profound impact on every developed economy than many expected.

“Global supply chains are highly interconnected,” explains Plotkin. “Let’s say that we decide to stop buying oil from Russia. As a result of this decision, there is a smaller supply of oil available to us and, as we learn in basic economics, when there is less supply, the price goes up. More generally, when we impose sanctions on a producer of a commodity that we use, we not only hurt their economy but we also hurt our own economy because now the price of everything else that depends on that commodity is higher. In turn, this leads to higher prices at the store and at the gas pump, and it means that the American consumer has less money left over to spend on other things. So we go out less, we travel less, we shop less and that means less business for restaurants, hotels, and stores – it’s a vicious cycle.”

In the US, it appears that inflation is affecting not only energy, food, and consumer items, but also housing. Especially in cities, it is getting increasingly difficult for consumers to find affordable housing.

“In order to fight inflation, the Fed has been raising interest rates,” says Eugene Plotkin. “The trouble with higher rates is that they increase payments on mortgages, auto loans, and credit cards. As a result, many American consumers can no longer afford the kind of house, car, or electronics that they could afford in early 2022 when interest rates were near all-time lows. So it’s a double whammy: the dollar has lost its buying power and it is more difficult to borrow the dollars you need.” Having grown up in a lower-income neighborhood, Plotkin knows well the devastating impact of slowdowns and inflation on disadvantaged families. “The economic problems we are seeing are not happening just in the US and Europe, but all over the world,” Plotkin notes. “This economic war between the East and the West has poured fuel on the fire that was already burning because of the Covid pandemic. The most tragic impacts are of course on the global poor. The wealthy may lose some value in their stock portfolio or have to pass on that new sports car, but they are not the ones who have to deal with food insecurity or lack of heating or basic transportation.”

Eugene Plotkin makes it clear that governments must take proactive steps to manage their domestic economies. The combination of spiraling prices and broken supply chains is one of the biggest challenges facing policymakers in the coming months.

“There are no simple answers,” admits Plotkin. “If there was a way to end the conflict in Ukraine and to normalize relations between East and West, that would certainly help to restore the world to a more open exchange of goods and services. However, there is a diplomatic gulf between the US and Europe on one hand, and Russia and China on the other. And, sadly for the world’s population, it appears that this gulf has only widened since February of 2022.” 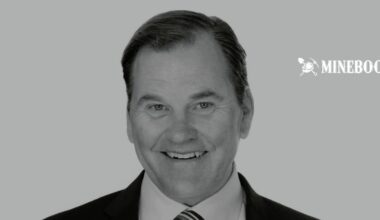 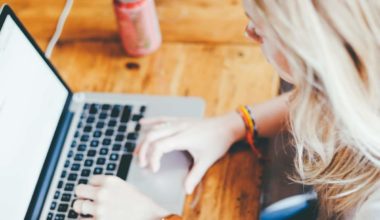 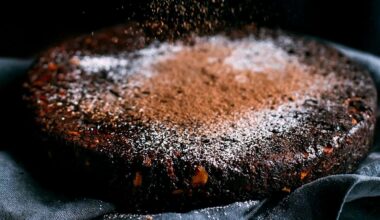 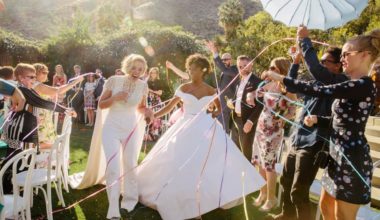 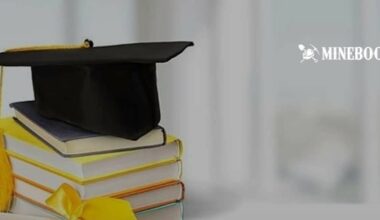 Read More
Table of Contents High GMAT score and scholarshipHow much do I have to score?Types of GMAT scholarshipsScholarships offered…
WWeb Guides 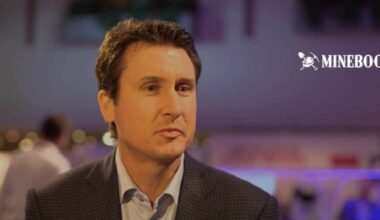