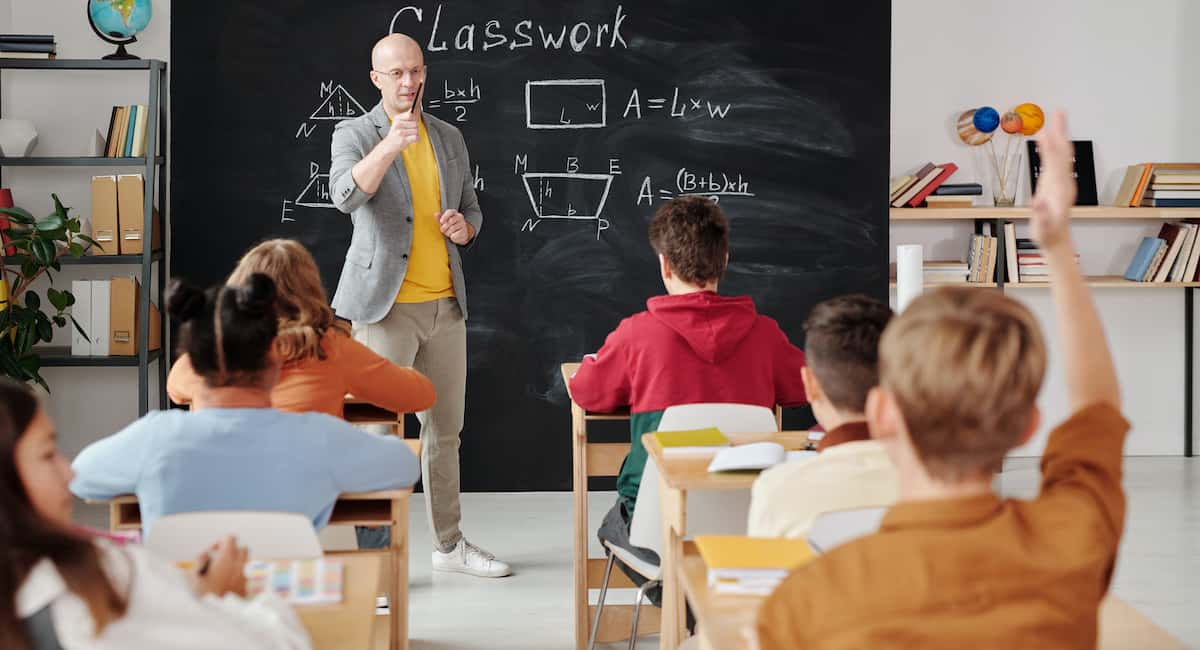 The Ministry of Education of Singapore, often referred to as the MOE, controls and manages both the private and public education systems in Singapore. Not only does it manage and utilize taxpayers’ funding and donations but also invests the same in the development of local state schools. In addition, the MOE also keeps a keen eye on the supervision and advisory departments of private schools.

Maintaining a healthy balance between state and private schools

The MOE strives to maintain a healthy balance between both the private and public education systems. It ensures fair division of the curriculum’s autonomy, donations & funding by taxpayers, and tuition policies amongst both academic sectors. In this way, neither of the state or private schooling sectors gets excessive benefit or suffers any loss in terms of autonomy and academic policies. Anyone residing outside Singapore is required to pay higher costs of schooling whether their child is enrolled in a state school or a private one. In other words, getting quality education in Singapore is a lot more expensive for foreigners than it is for nationals. Especially when it comes to getting A Level Economics tuition in Singapore, the tuition rates will astound you.

Penalties for non-schooling in Singapore

According to the Compulsory Act of Education of Singapore, a bill was passed in the year 2001 which stated that any citizen or parent who failed to provide primary compulsory education for their child will be charged with penalties and this will be considered a criminal offense. Only parents of children with special needs and mental or physical disabilities would be exempted from the charges.

Special exemptions for children with disabilities Parents who cannot enroll their children in a primary school due to their disabilities, whether mental, physical, or special needs, will not be charged with any penalty. However, it is important to report the case to the Ministry of Education of Singapore. In this case, parents are required to apply for homeschooling and religious schooling at home with proper registration via the MOE.

The official language for academic communication

Other languages in schools While English is the major medium of communication in both public and private schools, this does not mean that the native languages have been abandoned. Malay and Tamil are also among the national languages in Singapore. However, a vast majority of the subjects are taught in English. That being said, the subjects relevant to the other languages prevalent in the country are taught in the same languages they’re related to.

How Much Do Wedding Planners Make - Is It A Good Career Choice? 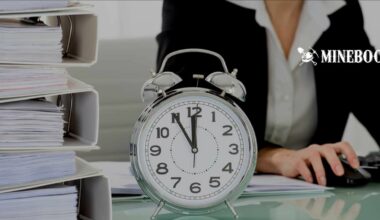 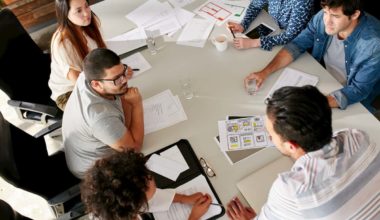 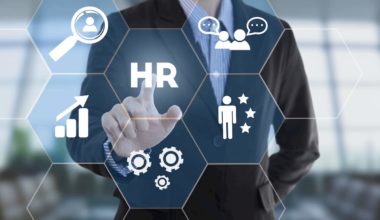 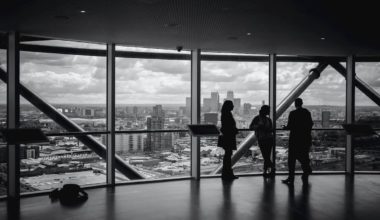 Read More
Table of Contents Here are some of the best states for forming an LLC, and whyDelawareAlaskaNevadaWyoming A limited…
WWeb Guides 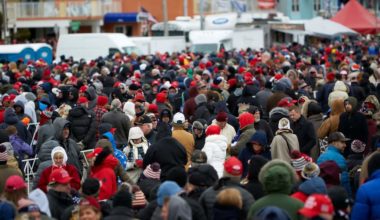 Read More
Table of Contents Here are the basics for newcomersYou need a rallying cry for your campaign.You need to…