Who Are 7 Of The World’s Most Powerful Businesswomen?

Although it can deliver lots of challenges to overcome, starting up your own company can be a very rewarding experience. Most people, though, are not born with the right skills to become successful entrepreneurs and need to develop them first. One really good way of doing this is by looking at how the top leaders in business currently do it.

In the modern world, where women are becoming an increasing force in boardrooms, looking at who the top seven most powerful businesswomen are and taking tips from them makes sense. This not only allows you to see how they made it but also what it takes to run your own successful firm.

Education Is Crucial In Many Cases

We know that there may be some examples of top and powerful businesswomen who did not have a decent education to help – but not many. Most top businesspeople, in fact, will have not only done well at high school but also moved on to further education afterward.

The Doctor of Business Administration online course at Aston University in the UK is a good example of the type, of course, top entrepreneurs opt for. As an online course, this is not just for business professionals in the UK but also those from other countries like the US. A part-time distance learning course, it contains world-class teaching to help you reach the top in business. It is also a great choice if you do not want to run your own firm but want to rise to the highest levels whilst working for someone else.

There is just no doubting how crucial the right knowledge is in business. But what else can be useful too? As noted above, it is helpful to look at some of the top and most powerful businesswomen around currently to see what their stories can tell us. Top female entrepreneur Arianna Huffington was the founder of the iconic news site ‘The Huffington Post’. Although AOL’s deal to buy the Huffington Post in 2011 for a massive $315 million means she no longer runs it, it was her hard work that made it a success up to that point.

Currently, she is the founder/CEO of Thrive Global and has been included on Time Magazine’s list of the 100 most influential people around the globe previously. Huffington not only shows what hard work can do but also how diversification can help bring in more revenue.

A list of 7 of the world’s most powerful businesswomen would not be complete without Oprah! She has shown over many years that she has a high level of business acumen and the know-how to succeed in business.

Since her top-rating talk show finished, Winfrey has written best-selling books such as ‘What I Know for Sure,’ publishes her own magazine, is CEO of Harpo Productions, and also CEO of the Oprah Winfrey Network. A natural risk-taker, Oprah shows us that it is fine to step out of your comfort zone in business sometimes and try something new that you think will work.

Since 2008, Sheryl Sandberg has been Chief Operating Officer at Facebook and helped it grow to be worth around $900 billion. In addition, she was the first female to be elected to Facebook’s board.

As well as her work at executive levels in the company, Sandberg has also founded LeanIn.org and written well-received books on leadership in the workplace. She is known for not only decisively taking opportunities but also creating them when none exist. This is a powerful lesson for all businesspeople to take on board.

Top businesswoman Burch is the CEO of her own brand, Tory Burch. As one of the most respected business leaders and fashion designers around, she is a real inspiration to anyone looking to make it to the top. Listed at number 88 of the world’s most powerful women by Forbes in 2020, she is well-known for her stylish range of clothes, shoes, and handbags.

It is thought that her brand generates around $1.5 billion in revenue per year, which is a testament to her strong business skills. Burch is helpful for showing us that working in a sector you love is preferable and can give you the impetus to succeed. No list of the most powerful businesswomen right now would be complete without this elite-level leader. Indian-born Nooyi is the former chairperson/CEO of PepsiCo and came out at number 13 in Forbes’ 2014 list of the world’s most powerful women.

Her pioneering success at the highest levels of business also saw her gain inclusion in the National Women’s Hall of Fame previously. With an estimated net worth of around $290 million and a place on Amazon’s board, Nooyi shows that no job is too big to take on.

If you have ever used the graphic design platform Canva, then you will know about Melanie Perkins. She is the company’s CEO/founder and one of the most highly thought of young businesswomen currently. Under her strong leadership, Canva has grown to have over 60 million monthly users and is worth over $40 billion dollars.

It is estimated that Perkins has a net worth of around $8 billion and it seems the sky is the limit for her next in business. She is living proof of just what can happen when you follow your dreams and work hard to make them successful. The tech sector can sometimes seem a little male-dominated still – but business dynamo Leah Busque is changing that! She founded TaskRabbit in 2008 and this sees her rank highly as a true innovator in tech.

The company itself helps users find quick help with simple tasks and is thought to make over $140 million each year in revenue. A good tip to take from her story is to think of what value your business adds to people’s lives and find ways to bring in new ideas, products, or services that can help this happen.

Anyone who is looking to get on in business or set up their own successful firm could do a lot worse than take heart from the 7 female business leaders shown above. All of them are proof of what can happen when you get it right and also when you work hard enough to reach the very top.

How To Manage A Complex and Demanding Production 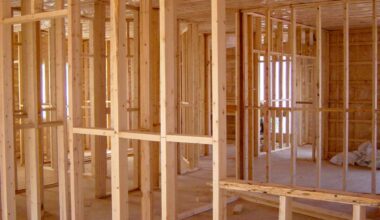 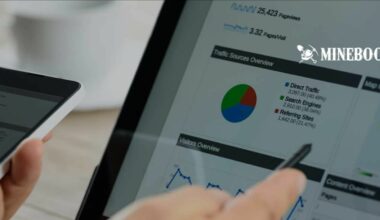 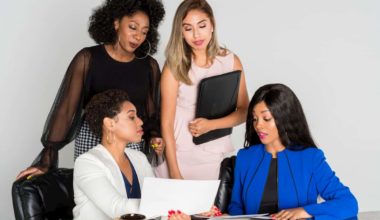 Read More
Table of Contents What Do Female Owners Know About Business?Why the Female Role Is Critical in a CommunityWhat…
BBusiness 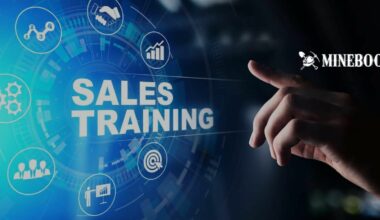 Read More
Table of Contents What is Kratom?Is kratom legal in the USA?Tips to successfully start a kratom business in…
BBusiness 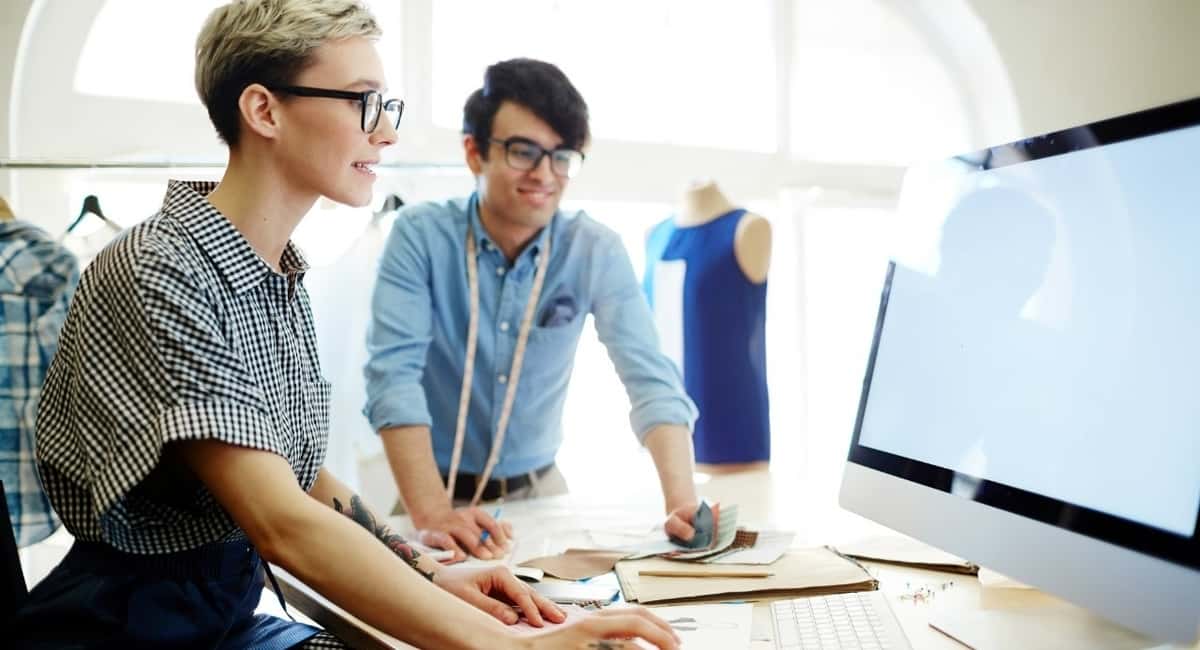 Read More
Table of Contents Here’s 10 Steps on How to Develop Business Properly1. Know what you are good at2.…