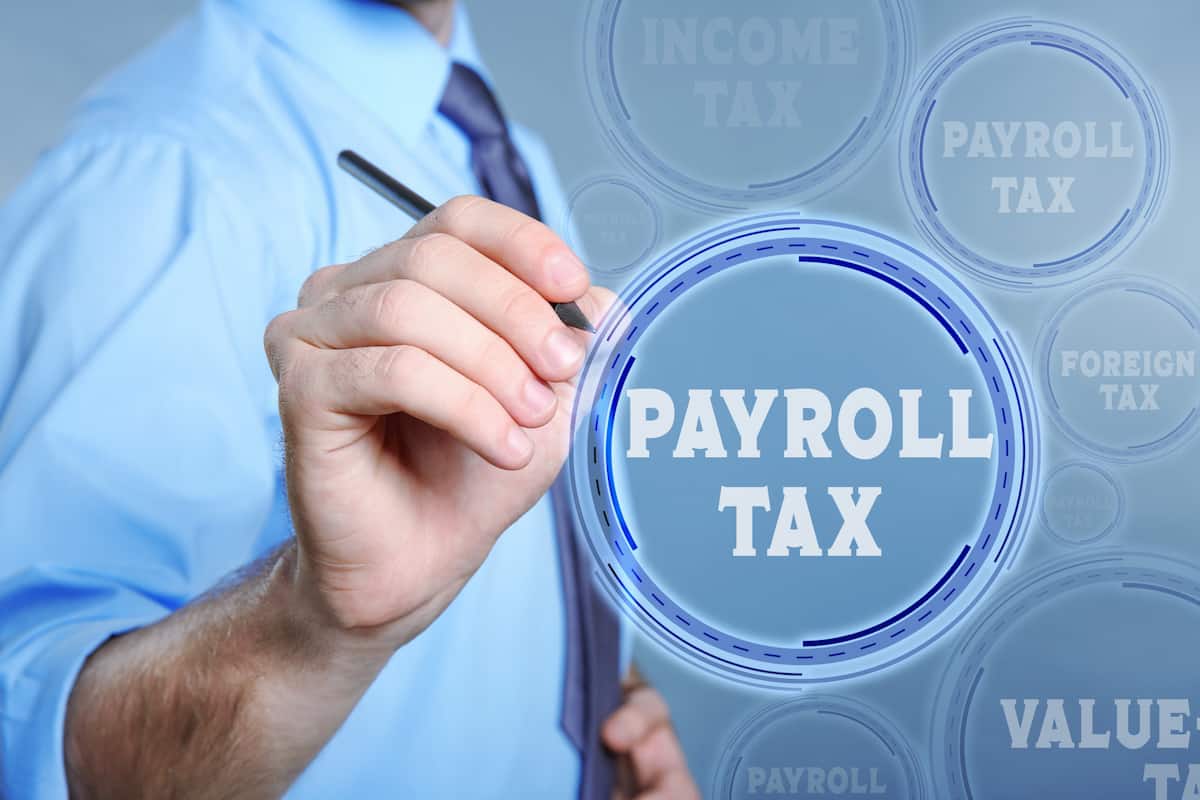 What Does this Year’s Payroll Tax Cut Mean for You?

A recent survey of mid-sized business executives showed that they have less confidence in the economy because of COVID-19.

These businesses and countless small businesses are struggling since the initial economic aid expired in July. Congress and the White House are nowhere near an agreement, leaving many to struggle on their own.

In August, the President signed an executive order authorizing a payroll tax cut to lower the burden on businesses while negotiations continue.

Read on to learn more about the payroll tax cut and what it means to you and your employees.

What Is the Payroll Tax?

Employers then match the withholdings and send the funds to the IRS. How often this occurs depends on the size of the company. Most of the time, it’s done on a monthly basis.

Self-employed people don’t have the luxury of having an employer matching their contributions. They have to pay both portions, which amounts to 15.3% of their business profit.

Since most self-employed people file 1040 with Form Schedule C to show business income and losses, the self-employed taxes are paid in estimated quarterly taxes.

How does the executive order work? An employer doesn’t have to withhold the Social Security part of payroll taxes (6.2%) for employees earning less than $4,000 bi-weekly.

Companies aren’t required to take the tax deferral, but federal government employees are, including those serving in the military.

Is it Really a Tax Cut?

Before you and your employees celebrate paying less in taxes, you have to read the details of the plan.

The messaging around the tax cut makes it seem that you don’t need to pay the taxes back, like a tax cut or a tax holiday. What you’re really getting is a tax deferral.

If you pay the deferred taxes after that, then you’ll be responsible for interest and penalties. This site has more information and guidance about the deferral.

This is especially important to note because your employees depend on a consistent amount of income each pay period. They are probably not aware that it’s only a deferral and that they’ll have more payroll taxes taken out in the first four months of 2021.

It’s also not clear how those taxes will be paid. The IRS has yet to issue guidance. Questions still remain if employees will have more money withheld from their checks or if they are going to have to pay a lump sum.

Another point of consideration for small businesses is that if an employee leaves the company between now and when the payment is due, they wouldn’t be liable for making up the deferred tax payment. That would be your responsibility.

You would be taking on much more risk because you could end up paying much more than expected later.

The only people that can benefit from this tax deferral are people who pay payroll taxes. People who are unemployed, retired, or collect income from other sources won’t qualify.

They would not because the executive order only mentions Sec. 3101(a) of the tax code, which applies to the contributions made by employers and employees.

Other Tax Considerations for 2020

The 2020 tax year is going to be a bit of a roller coaster. There are other programs that businesses have participated in that can have huge tax implications next year.

For example, almost 5 million Paycheck Protection Program (PPP) Loans were approved. These loans were meant to keep employees on the payroll for about 8 weeks while businesses were shut down.

So many businesses took part in the program because the loans could be completely forgiven if used according to the SBA’s guidelines. When PPP loans were created by Congress in March, they made sure that the forgivable portion of the loans would not count as taxable income.

However, the IRS issued a notice after the fact stating the businesses could not deduct expenses that were paid for by the forgiven part of the loan.

Businesses that received PPP loan forgiveness and deferred payroll taxes could be in for an unpleasant surprise in April.

Another consideration is if you received an EIDL loan. These loans were first distributed with up to $10,000 as a forgivable grant. If you got the loan and have 10 employees, you received a $10,000 grant, which counts as taxable business income.

Payroll Tax Cut and Your Business

Businesses are getting hit hard right now, and it’s safe to assume that thousands won’t make it through the pandemic. Your business can when you make smart decisions and leverage the opportunities in front of you.

You need to look closely at all of the programs available to businesses and see how they impact your taxes later on. In the case of the payroll tax cut, you’ll find that it’s not a permanent cut. You’re just delaying payments. You have to decide if it’s worth it to your business or not.

If you found this article helpful, be sure to visit the Business section for more business insights. 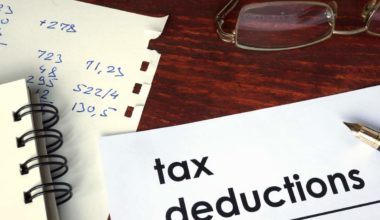 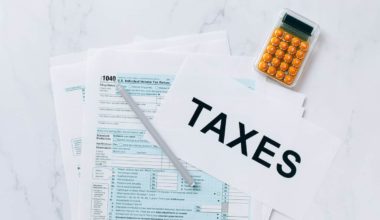 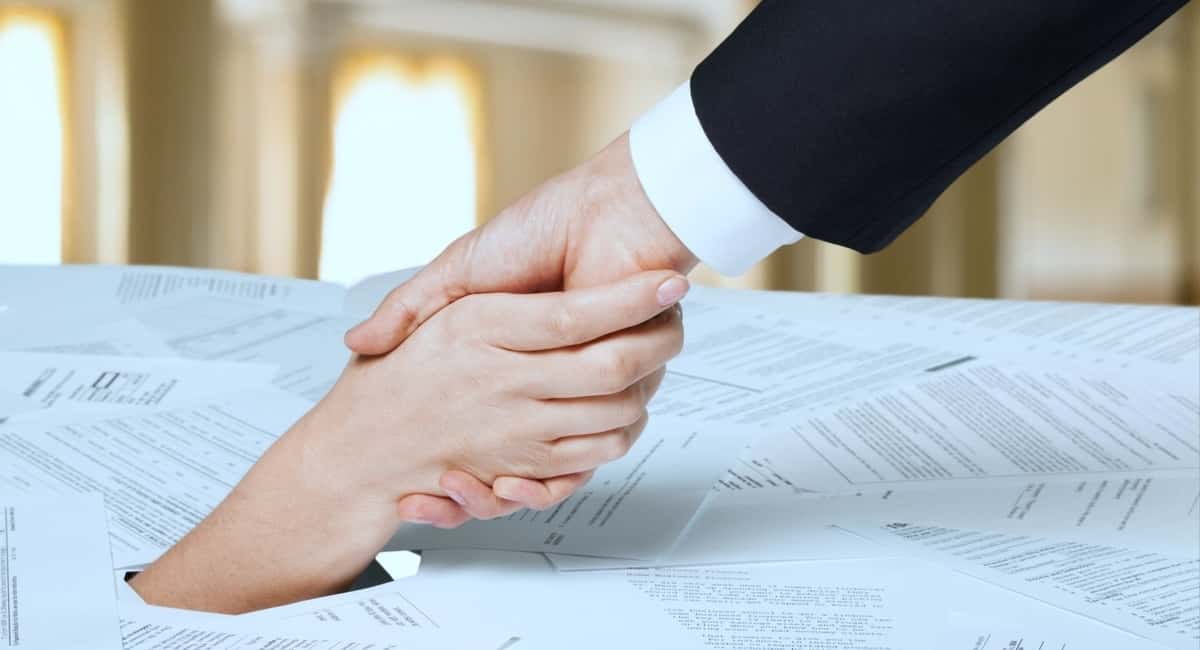 Read More
Owing the government money, especially taxes, can be a little intimidating. It gets even worse when you have…