With the Federal Reserve officially announcing its much-anticipated rate change and sizable fluctuations in the stock market, it’s been an action-packed week for both the economy and investing, says Jason Colodne, co-founder of Colbeck Capital Management, an NYC-based private equity asset management organization focused on strategic lending.

On Wednesday, a statement issued by the Federal Reserve’s Federal Open Market Committee noted that inflation remains high due to factors such as pandemic-related supply and demand issues and increased energy costs. Reiterating its plan to achieve both maximum employment and a 2% inflation rate, the FOMC said it would raise the target range for the federal funds rate to 0.75% to 1% — the largest increase in more than 20 years — and anticipates future target range increases “will be appropriate.”

The Fed, which purchased U.S. Treasury securities and agency mortgage-backed securities during the pandemic to help bolster the economy, has also decided to begin reducing its holdings on June 1 by up to $47.5 billion a month through August. In September, the organization will increase that amount to up to $95 billion.

While inflation remains an issue, the Fed’s statement also mentioned job gains and unemployment have shown signs of recovery in recent months — which two separate reports issued by the Bureau of Labor Statistics last week seemed to confirm.

In April, 428,000 jobs were added, and the unemployment rate remained fairly consistent at 3.6%, according to BLS data released on Friday.

Gains in the leisure and hospitality, manufacturing, and transportation and warehousing sectors helped fuel the job growth. Employees’ average hourly earnings also increased last month, rising 0.3%. Compared to a year ago, earnings are up 5.5%.

Employers may still find hiring efforts challenging, however, due to the tight labor market. Earlier in the week, BLS announced the number of job openings in the U.S. had reached a high point of 11.5 million during March, after hitting 11.3 million in February. A record number of workers, 4.54 million, also quit their jobs in March.

In an unpredictable week of investing, a string of moderate increases on Monday and Tuesday led to sharp midweek gains, which were followed by consecutive days of backsliding for all three indexes.

The S&P 500 grew 0.6% on Monday, followed by a 0.48% increase on Tuesday. The index saw its largest jump of the week on Wednesday, though, when it rose 2.99% — which was actually its biggest gain since 2020. By Thursday, however, the index was headed in a different direction, experiencing a 3.6% loss. The S&P 500 closed out the week with a 0.57% decline on Friday, according to the initial closing results.

The Nasdaq composite index increased on the first two days of the week, escalating 1.6% on Monday and 0.22% on Tuesday. On Wednesday, the Nasdaq shot up 3.19% — only to reverse course on Thursday and shed 5%. The index also tumbled 1.4% on Friday.

On Monday, the Dow Jones Industrial Average gained 0.3%. The index also rose 0.2% on Tuesday, and on Wednesday, like the S&P index, showed its most significant increase in two years: 2.81%. On Thursday, however, the Dow decreased by 3.1%, and it dropped 0.3% on Friday.

Last week, the benchmark 10-year U.S. Treasury yield surpassed 3% and was trading near its highest level in more than three years on Wednesday; the yield then went on to reportedly reach the 3.13% level for the first time since 2018 on Friday.

In other investment news, a new report suggests with the absence of reserve releases, U.S. bank earnings could drop 8.4% this year. According to a synopsis of the report that was released last week by S&P Global Market Intelligence, net interest margins could rise 21 basis points in 2022 and an additional 23 points the following year, due in part to the Federal Reserve’s moves to meter inflation, including rate hikes and reducing its $9 trillion balance sheet.

The report also included expectations that deposit betas, the percentage of rate changes passed on to customers, would be lower than in similar cycles because the banking system had been flooded with liquidity during the pandemic. 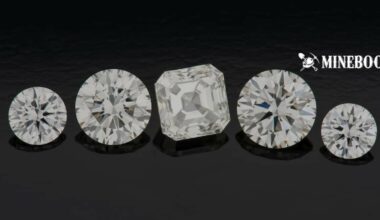 Read More
Lab grown diamonds are a new technology that is redefining the jewelry industry. Using a process known as…
IInvestment 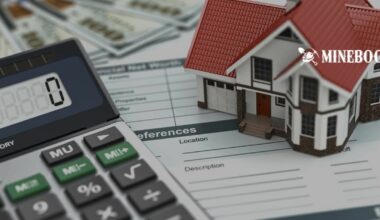 Read More
Table of Contents Assets Vs LiabilitiesLiquidity: What Is It?The Difference Between Current vs Long Term LiabilitiesMaintain Equilibrium Your…
IInvestment 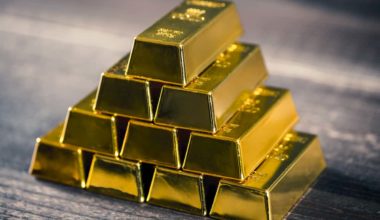 Read More
Gold has been a valuable asset in civilized society for nearly as long as society has been around.…
IInvestment 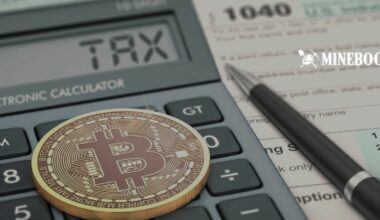 Read More
Table of Contents What Is A 1099 B Form?How Should You Deal With The New Law?How Will The…
IInvestment 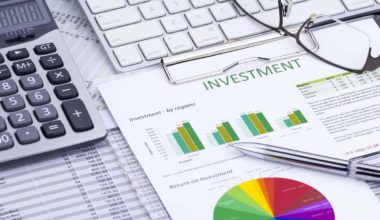 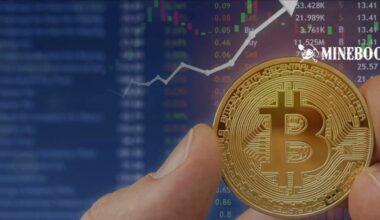