Are you eager to know what the best altcoins to buy in 2021 are? What and why are certain altcoins more popular than others, and why are we convinced that it’s the best possible investment this year?

First of all, for those at the start of their crypto investment journey, how to create an altcoin and all there is to know about it, altcoins represent digital or cryptocurrencies other than Bitcoins and, in some cases, other than Ether. They share the same characteristics with the famous Bitcoins and are different from them in different ways.

For instance, some altcoins use different kinds of mechanisms in order to produce blocks or validate transactions. Also, some altcoins distinguish themselves from Bitcoins with their additional or new capabilities, such as low price volatility and smart contracts.

So, now that you read all the basics and are familiar with the real meaning of altcoin, it’s essential to know the best altcoins to buy in 2021. Here is the list we’ve provided for you. If you are passionate about cryptocurrencies and the latest news in this industry, you’re probably already aware of the famous Dogecoin. We are talking about a parody currency of Bitcoin that was created back in 2013. Nowadays, it is considered to be one of the most valuable and popular digital currency brands in the whole world.

Its mascot is cute-yet-hilarious Shiba Inu, which is most responsible for its worldwide popularity. Thanks to influential Tesla Inc. (TSLA), Dogecoin has risen meteorically. The CEO of Tesla, Elon Musk, has claimed he’s been working with developers of Dogecoin in order to improve its system efficiency. Mark Cuban, a billionaire entrepreneur, is also a big supporter of Dogecoin. He’s recently called it “the strongest cryptocurrency as a medium of exchange”. Like Dogecoin, the famous Shiba Inu (SHIB) crypto currency’s success resulted from its unique and fun branding, including its logo and name. Those investors who weren’t a part of the big Dogecoin really have been treated to a Shiba Inu’s encore performance in a recent couple of weeks.

Shiba Inu cryptocurrency was developed back in August 2020. Since its creation day, the price of this altcoin has risen exponentially. Therefore, Shiba Inu’s developers have decided to launch the ShibaSwap decentralized exchange.

That particular exchange provides financial services for its user community. What’s interesting to note is that investors are petitioning Robinhood Markets Inc. to list Shiba Inu currency on its platform. In that case, it will be a significant near-term catalyst for the altcoin. Have you heard of the famous Stellar (XML) already? If not, Stellar represents a network that Stellar Development Foundation developed in 2014. The main purpose of its creation was to connect large banks, financial institutions, and payment systems while facilitating huge transactions at low cost and instantly.

The official cryptocurrency of Stellar is called the Lumen, which trades under the XML symbol. The price of one single Lumen has skyrocketed in the previous five years, which resulted in its market capitalization of more than $9 billion. According to that, Lumen became one of the 25-most valuable cryptocurrencies.

Numerous investors on platforms like Bitcoin Up, Kraken, Bittrex, would be eager to know that the value of the Stellar network could lie essentially in facilitating loans. In addition to that, the network could also lie in remittances in emerging, underbanked market economies.

Whichever of these altcoins you choose to invest in 2021, rest assured you won’t go wrong. Just be smart and study the current situation on the Forex market well so that there are no unexpected surprises. Good luck!

Cryptocurrency is the Currency of Future Trading 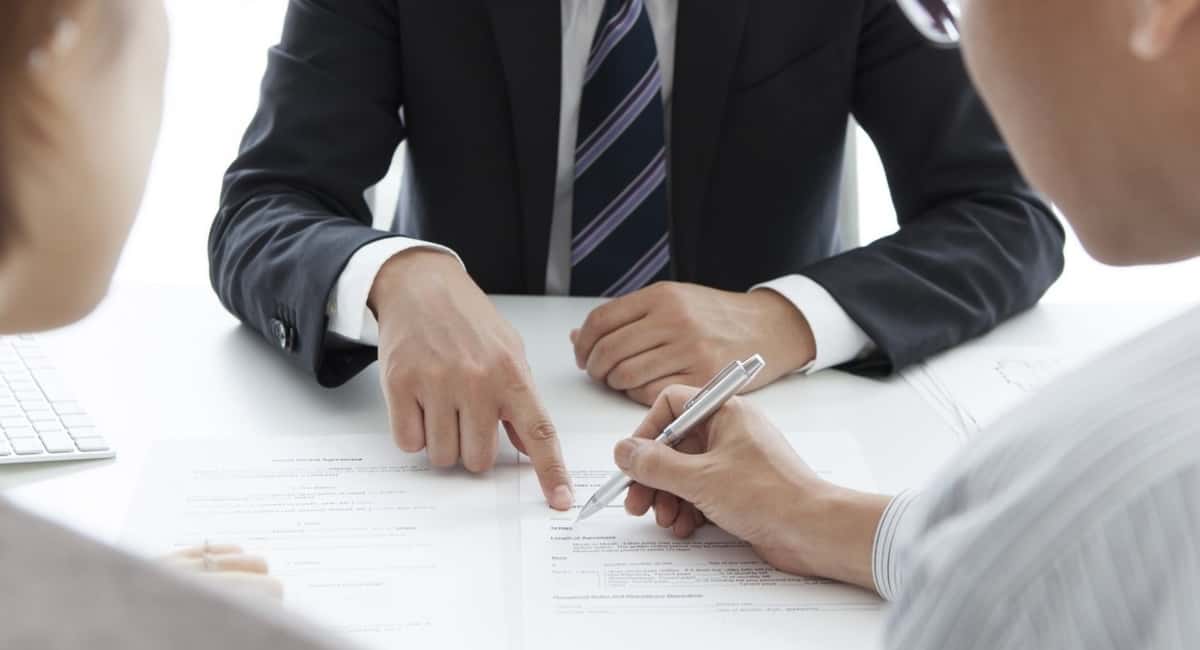 Read More
Having a bad credit score can hamper your financial abilities in more ways than one. For example, a…
FFinance 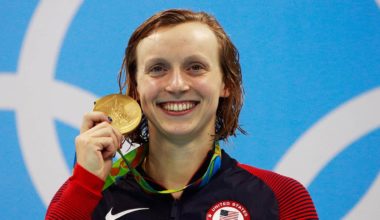 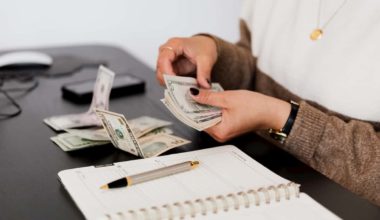 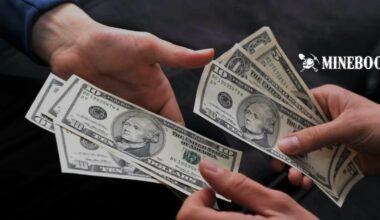 Read More
Table of Contents 1. Be Seamless2. Tap into Social Media3. Offer an Incentive4. Focus on PersonalizationTakeaways As a…
FFinance 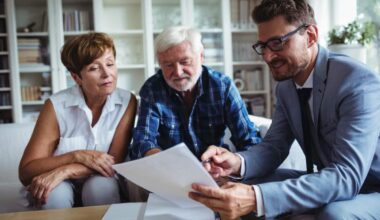 Read More
Table of Contents 1. What’s Your Investment Philosophy?2. How Do You Get Paid?3. Are You a Fiduciary?4. Do…
FFinance 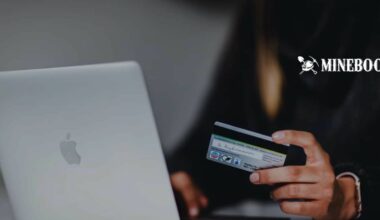