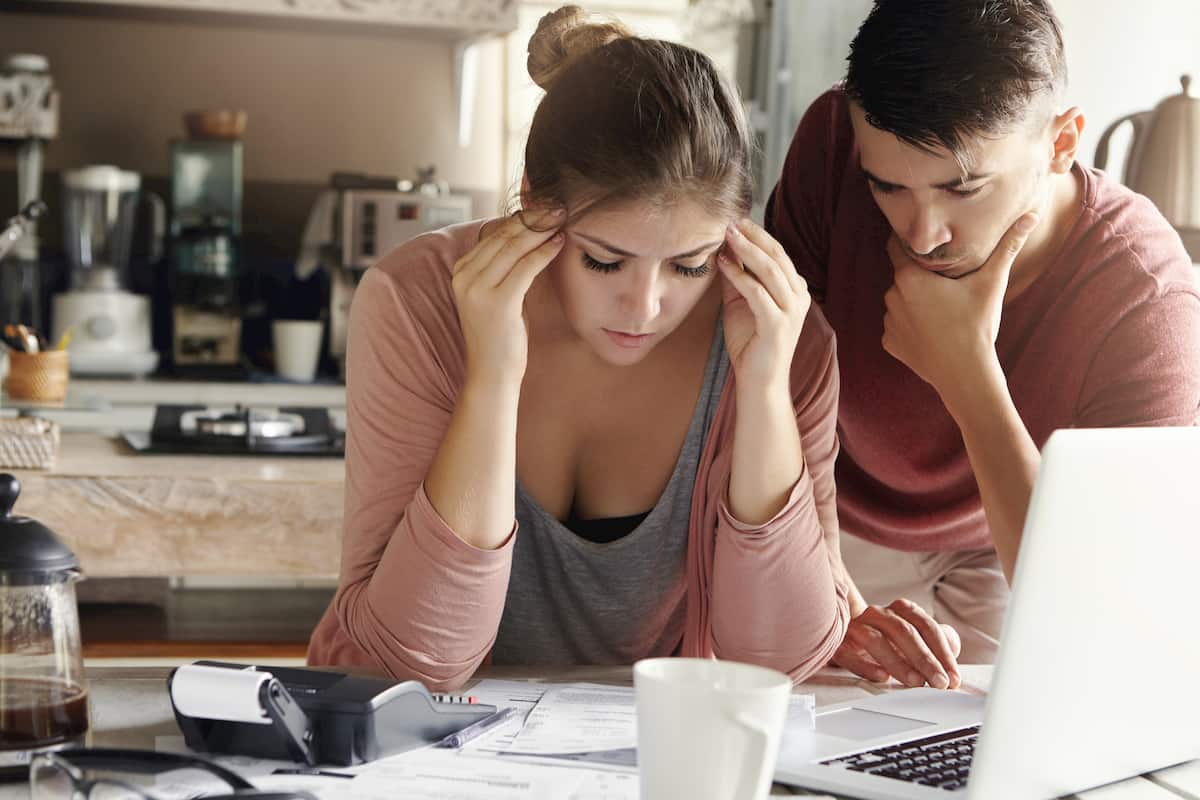 Dealing With Debt: How to Handle a Debt Collector

Did you hear about Hylan Asset Management?

Hylan Asset Management was a debt collection agency. They would regularly try to collect debts that didn’t exist, while also threatening and harassing customers.

After a nationwide crackdown by the FTC, the agency was banned from the collection industry and court-ordered to pay 6.75 million. It just goes to show how careful you have to be when dealing with collection agencies.

Are you getting ready to talk to a debt collector? Then you have to learn your rights, as well as how to handle the conversation.

Read on to learn the dos and don’ts of dealing with debt over the phone.

How a Debt Collector Thinks

First, let’s look at how a debt collector thinks to help prepare you for your call. For instance, did you know that a collector’s income is directly impacted by how many debts they collect?

A collector can make even larger profits if they’re trying to collect on debts that are past the statute of limitations. The more debts a collector gets, whether old or new, the higher their paycheck will be. As a result, collectors are personally invested in getting money from you, no matter what it takes.

Here are a few of the collecting techniques they’ll use:

Instead of instantly threatening you, or trying to make you feel bad, the best collectors know how to earn your trust. During their conversation with you, they’ll likely ask a lot of questions about why the debt is past due. Their questions help them gather information about the debt, but they also serve another purpose which is to make you think they care.

Next, collectors will take extensive notes about your conversation and you should too. Take notes about what things you’re telling the collector, as well as the information they’re giving you. The more extensive your notes are, the easier it’ll be for you to notice anything that’s not adding up.

If you believe your rights are being taken advantage of in any way, request legal help immediately!

A lot of call center representatives choose to use a nickname or alternate name for their workplace persona. However, collectors have to be 100% honest about the company they’re working for.

While a collector can try to make you feel guilty for owing money, they’re not allowed to do it publicly. For instance, collectors aren’t allowed to shame you publicly in any way, shape, or form. Even sending a postcard in an attempt to collect a debt is off-limits since postcards aren’t as private as sealed letters.

Collectors Can’t Threaten or Harass You

Threatening and harassing are also a big no-no in the debt collecting world, even if the threats are made privately like over the phone. An example of a threat would be a collector saying you’re going to go to jail if you don’t pay up. Another threat would be saying they’ll call your workplace, even though you’ve already told them not to.

Collectors Can’t Pretend to Be the Government

Before we dive into what you should or shouldn’t say to a debt collector, let’s talk about how to say it. Try to be polite and professional during your entire conversation.

However, remember, you can be both polite and firm at the same time. For instance, refrain from yelling or cursing, and instead, maintain your composure while driving the call.

One way of driving the call is to ask questions. For instance, ask for the name of the debt collecting firm, the creditor, and the total amount you owe. You should also request a breakdown if it’s possible, as well as any evidence the collector has, like a judgment.

Next, say as little as possible to the questions the collectors going to ask you. The shorter your answers the better, since it should be your main goal to give as little information as possible. Don’t offer lengthy explanations, or insight into your financial struggles, since this information will only be used against you.

Moving on, you also shouldn’t give out any of your personal information. For instance, your email, alternate phone numbers, and SSN are all things you should refrain from telling collectors.

Finally, even if you do owe the overdue debt, never admit your responsibility. There’s a lot of different options available to you for dealing with debt.

For instance, you may have legal recourse to dispute the creditor or the debt may be past the statute of limitations. By refusing to claim the debt as yours, you’ll be giving yourself more options for resolving it.

Stand up for Your Rights

There you have it! Now the next time a debt collector calls, you’ll know exactly what to do. What’s 1 new thing you read to today about how to deal with debt?

Were you happy to find out how many different rights you have? Or how about how admitting to owing a debt is never a wise choice?

We hope you’ll use this article as a guide to help you protect both your rights and your finances. For more helpful articles like this, explore the rest of our site!

Marketing ROI: How to Measure the Success of Marketing Investments